This year Kookeet was even more festive than previous years. It’s the fifth anniversary of this culinary food festival in Bruges. During Kookeet (September 26th-28th 2015) you can taste delicious Michelin style dishes for affordable prices. Dishes from top Michelin and highly rated Gault Millau chefs for just 6 to 8 euro’s! The atmosphere at Kookeet is warm and informal, everyone is welcome at this great public food event. 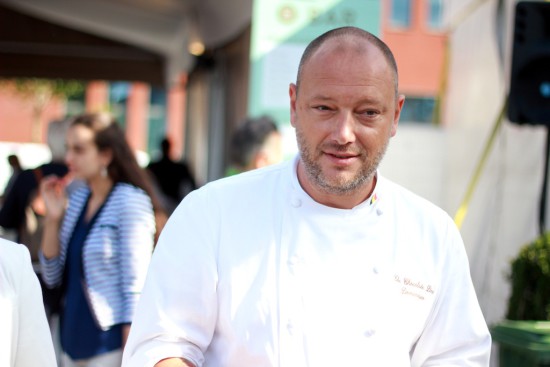 The famous chocolatier Dominique Persoone loves to create out of the box concepts that give you a shock effect. This year he did that with the presentation of his new concept ‘a kiss from the night nurse’. 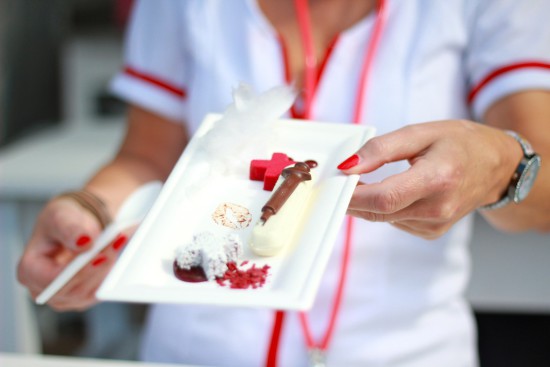 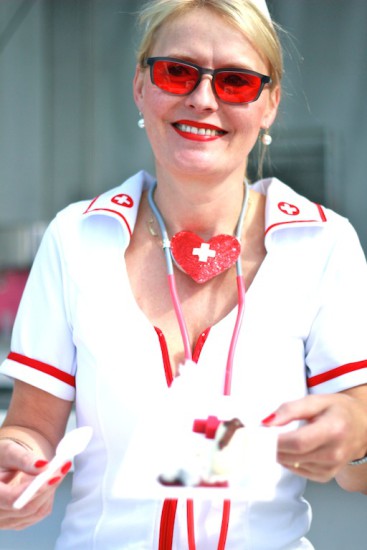 To help the threatened bee populations and to produce his own honey Dominique has constructed his own bee hives on top of his chocolate factory in Bruges. He also has his own cocoa plants on a plantation in Yucatan, Mexico, which guarantees him the best organic chocolate. 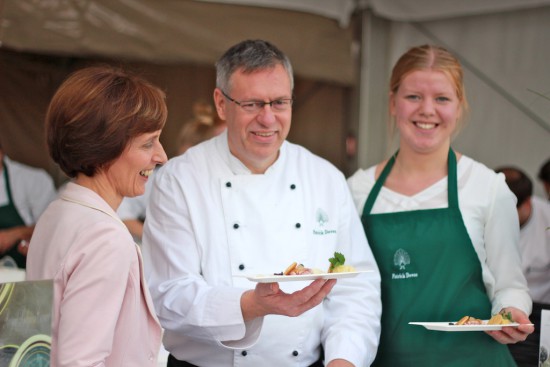 Patrick Devos is best known for working with pure organic vegetables. The vegetables add important taste and flavour to his dishes. His North Sea shrimps are hand-peeled by people in sheltered employment schemes in Bruges. 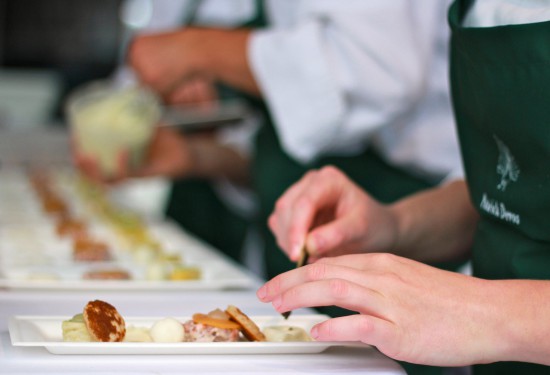 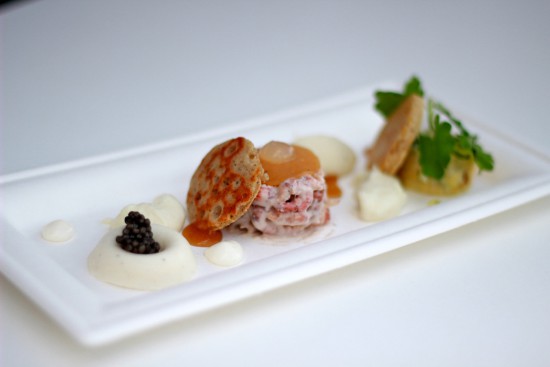 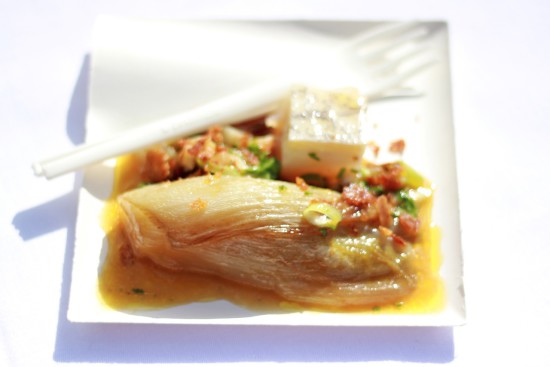 Pieter Lonneville is chef at restaurant Tête Pressée in Bruges. He loves to work with vegetables. His Kookeet dish is chicory braised in oud bruin beer (Flemish brown ale) with smoked haddock. 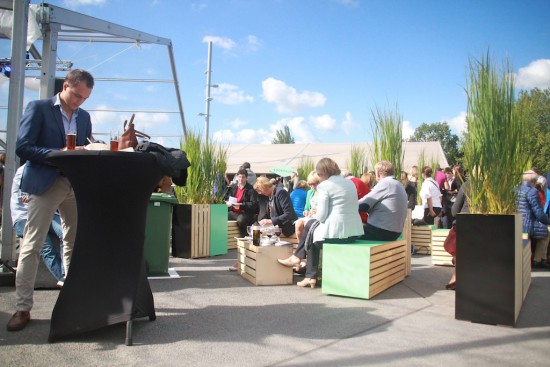 The festival works with local suppliers, cutlery is biodegradable, chefs use local and seasonal produce, the event runs on green electricity, the location is next to the railway station which ensures easy access to public transport, cooking demonstrations are held for children to raise their awareness concerning food waste.